Image Note: All pictures on this site unless otherwise specified come from public domain pictures.

Book Review Note: I only post book reviews that are four star or more unless it is a hugely successful book such as Twilight or 50 Shades of Grey.

The golden rule is in place everywhere even the blogging community.

If you dare to get involved you are accused of parent shaming and being a busy body.

It’s dangerous because if we accept this without question they could eventually expand it. 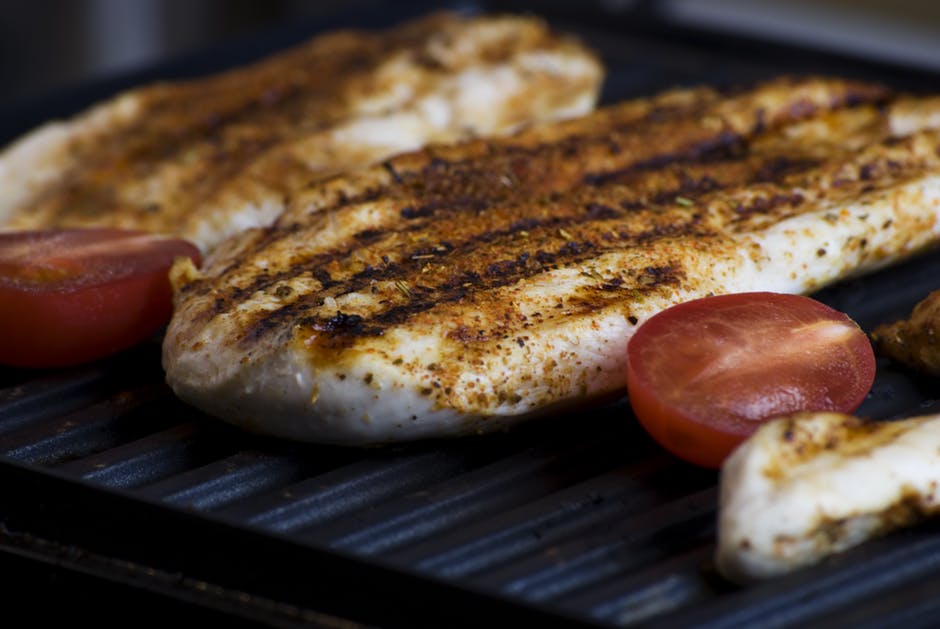 This is a simple chicken recipe that will make your dinner an event not to be missed, with three different cooking options.

If you can’t defend yourself enough to even say the word “no” how exactly are you empowered? 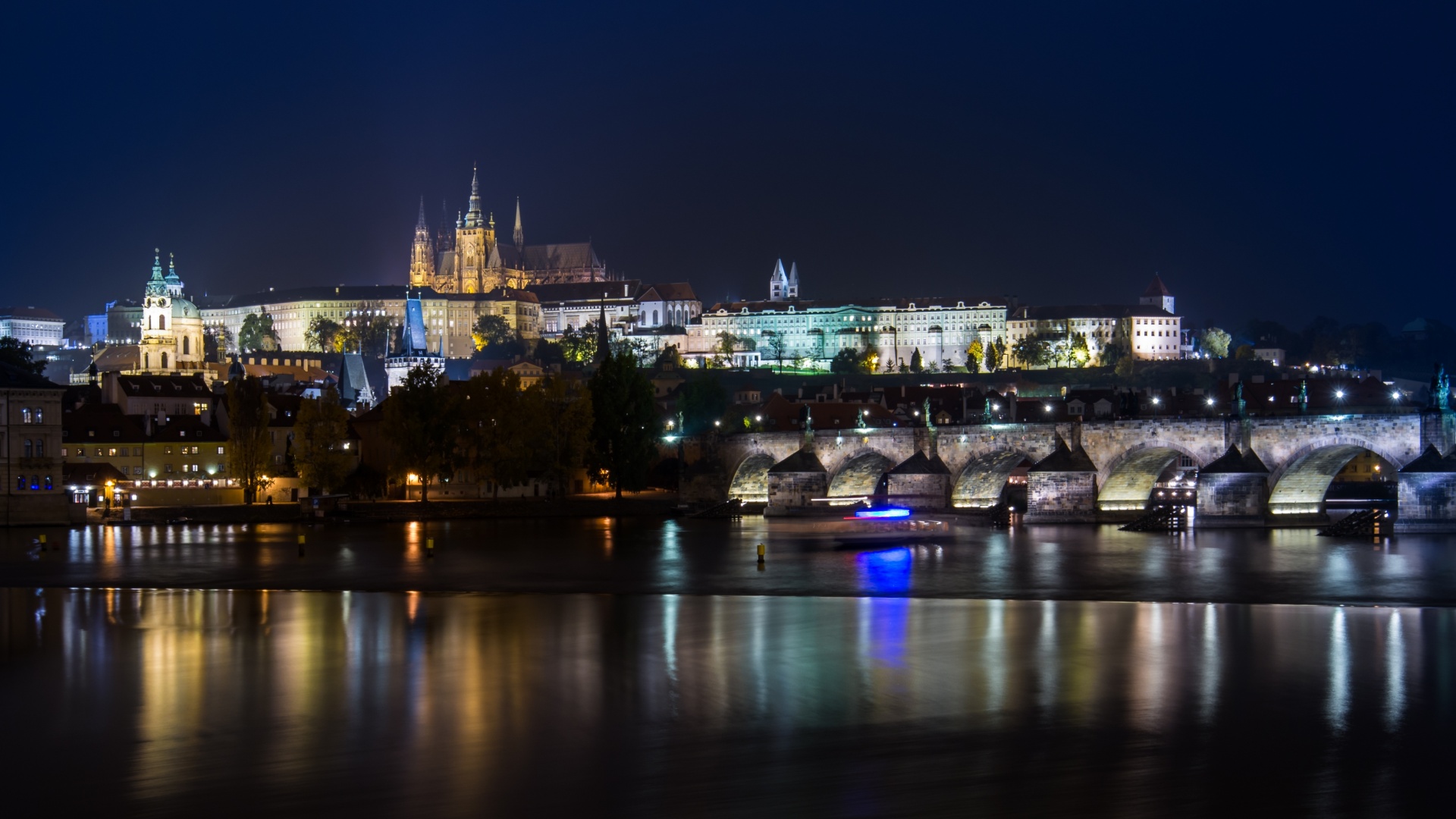 Rostislav Kralik loves to capture extraordinary moments that are once in a lifetime moments in time with his camera.

Social Media Discriminates Against the Poor

There are many people want to be on social media and yet they can’t because of these biased rules and regulations.

Your child isn’t as social as you would like, they don’t have a lot of friends or any. These tips and tricks will help.

The people who don’t even see the box none the less fit in it are the ones who are going to change the world for the better.